It’s Tomato Harvest Time: How to Pick for Peak Ripeness 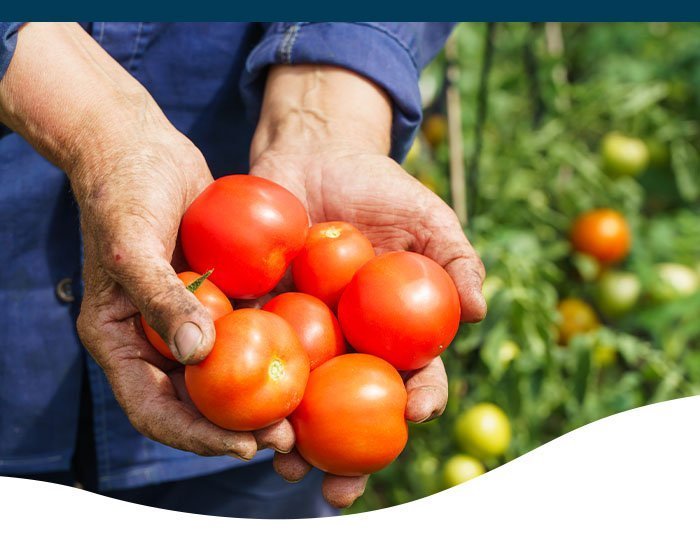 Most of your tomatoes are probably starting to ripen now. Knowing when to harvest tomatoes for the best flavor is not quite as simple as you might hope. The color of the tomato is one indicator that they’re ripe, but it’s not the only thing you should consider.

How to Know When to Pick Your Tomatoes

When you should pick your tomatoes depends on what you want to use them for. If you’re going to eat them fresh, you’ll want to pick them at peak ripeness for the most intense flavor. There are a few things to look for to determine ultimate ripeness:

A tomato with all of these factors will be perfect for enjoying in sandwiches, salads, bruschetta, or just straight off the vine as snacks in the garden. 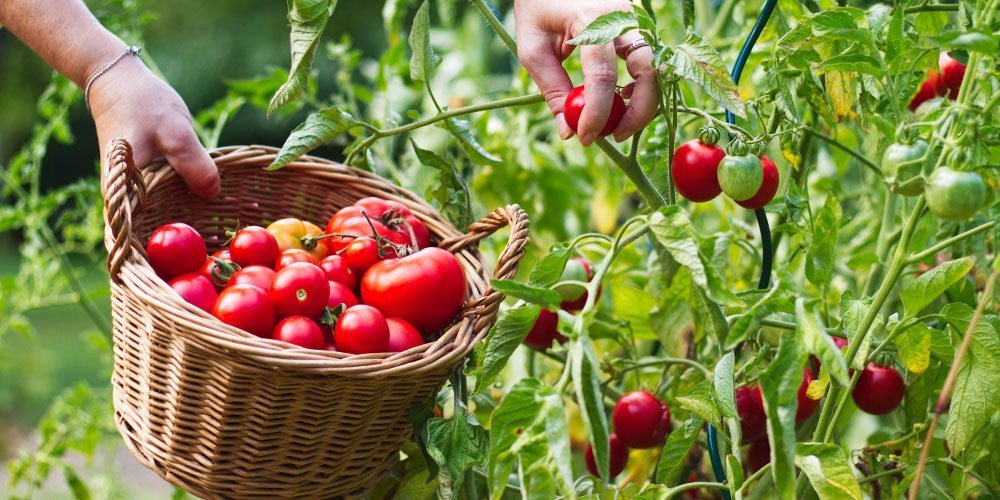 It’s totally fine to pick tomatoes a little early. If you can pick them the day before you plan to preserve them and leave them all together somewhere warm and dark, some of them will ripen a little bit more before you process them. Tomatoes picked slightly early will still have plenty of flavor.

At the end of the summer, you’ll likely have plenty of tomatoes left on your vines that aren’t ripe yet. The bonus of tomatoes is that they’ll still ripen, even if you have to pick them when they’re green. There are two different ways to harvest tomatoes at the end of the season.

You can simply pick all your tomatoes, whether they’re ripe or not, and store them somewhere dark indoors. They don’t need light to ripen, so you can just keep them in the house until they ripen. If you have just a few, put them in a single layer in the bottom of a paper bag and close it. If you have lots of tomatoes, lay them out in a single layer on several sheets of newspaper. Make sure to check them every day to use or preserve ones that have reached full ripeness or remove any that may have started to mold. 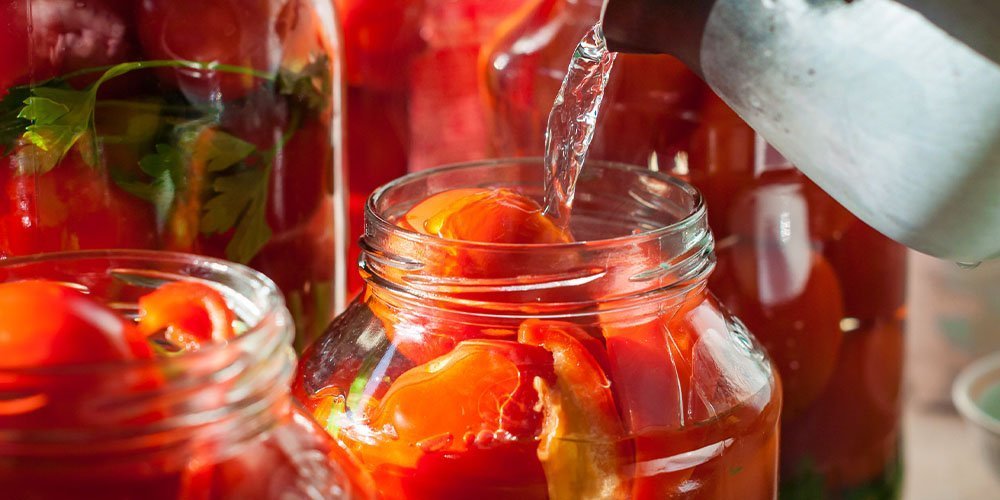 The other way to harvest tomatoes in the fall is by pulling up the entire plant. Many people say that tomatoes ripen with better flavor if they reach full ripeness on the vine, even if the plant has been pulled out of the soil. Generally, people pull the plant up by its roots, then turn it upside down and hang it up until the fruits ripen. If you’ve got a way to suspend your tomato plants from the ceiling of your garage, this is definitely worth a try at the end of the season.

Don’t forget about those fresh herbs you’ll need if you’re planning to make soups or sauces with your tomatoes. If your basil supply is running low, stop by the garden center and pick up a couple of new plants to get you through the preserving rush. 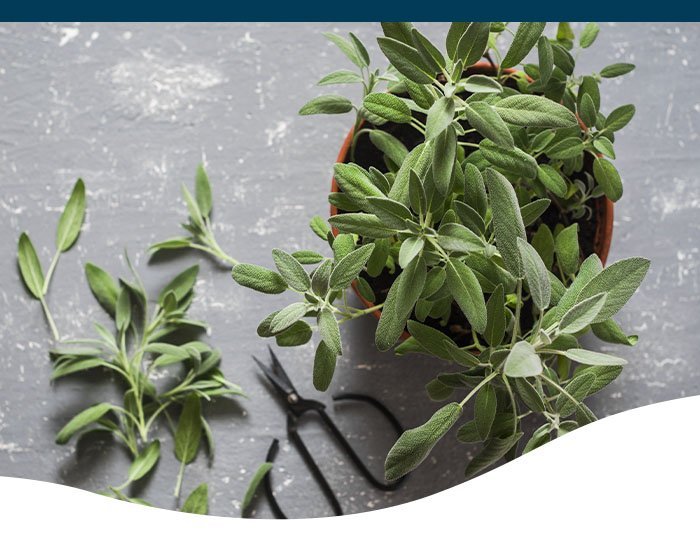 How to Grow Sage Indoors from Seed 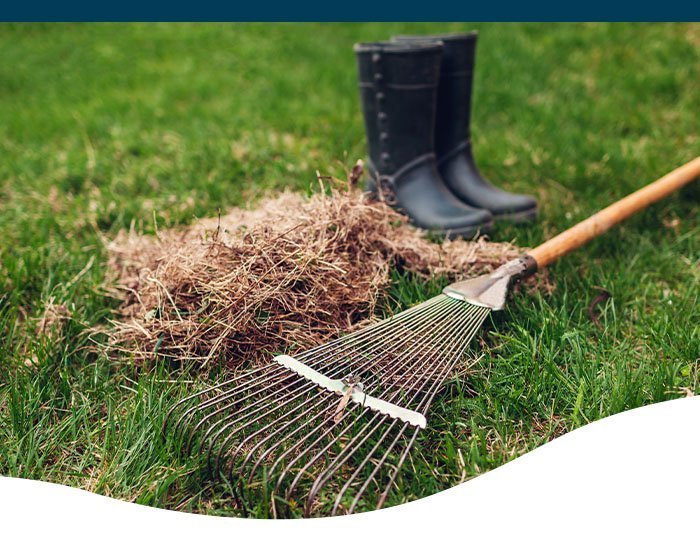 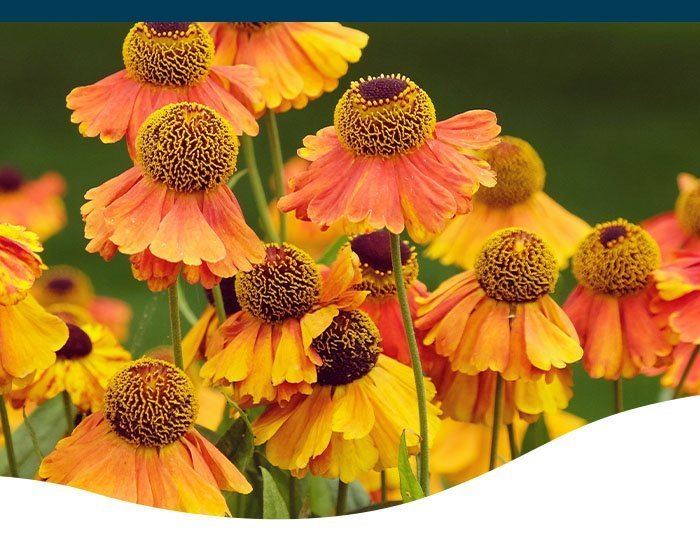 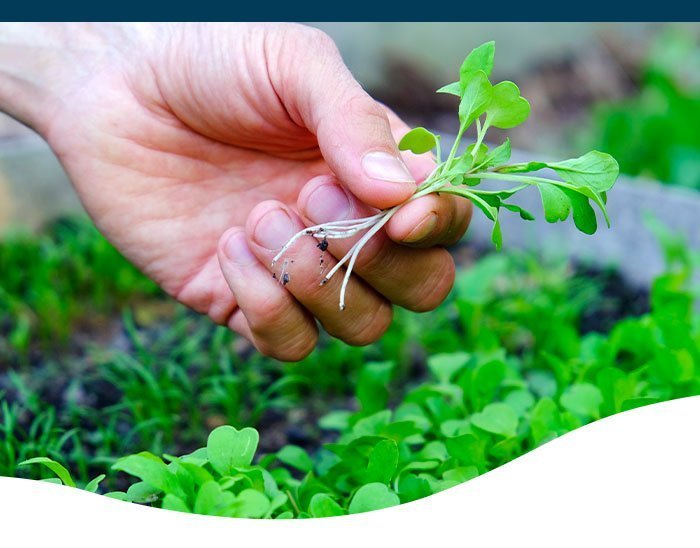 How to Grow Microgreens Indoors 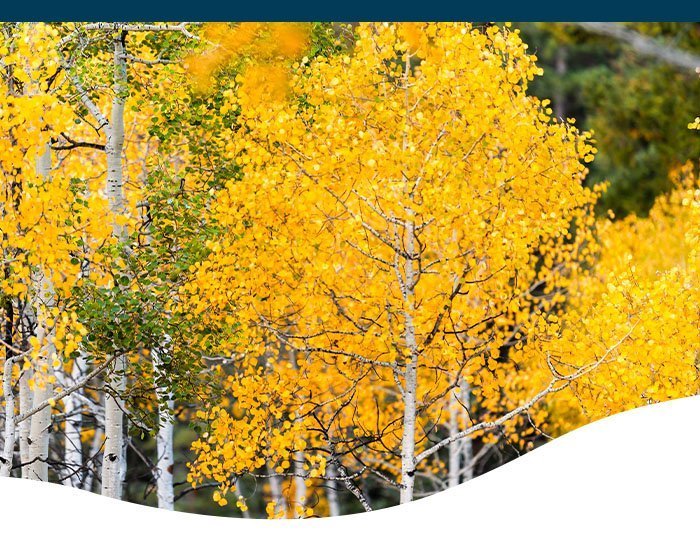 The Best Trees to Plant for Fall Color in Iowa 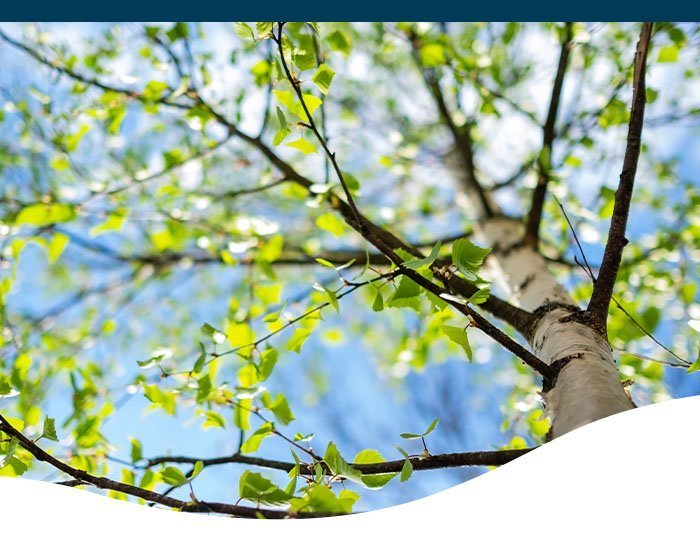 The Best Trees to Plant Now