The Origin & History Of The Christmas Tree 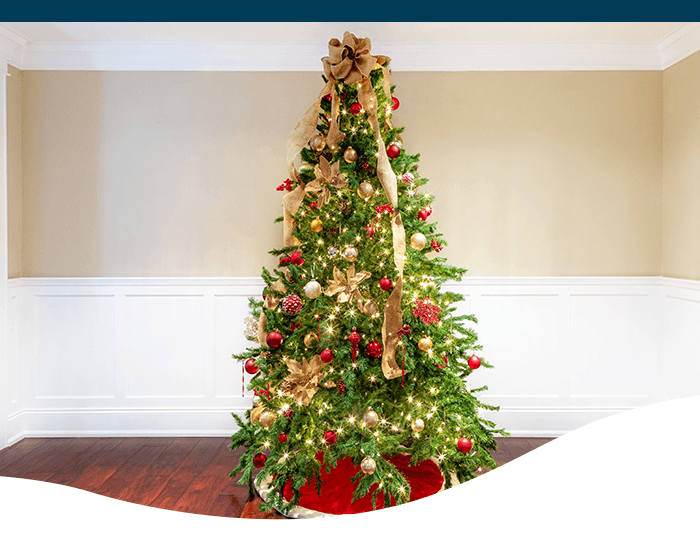 The Christmas tree is one of the most celebrated icons of the holiday season. For many of us here in the United States and much of the modern world, it’s simply a given that once December rolls around, it’s time to get that tree set up and decorated! But where did it all begin? What is the origin of the Christmas tree? What does it really symbolize? And who made it so? Both the origin and the history of the Christmas tree go back farther than you might think! 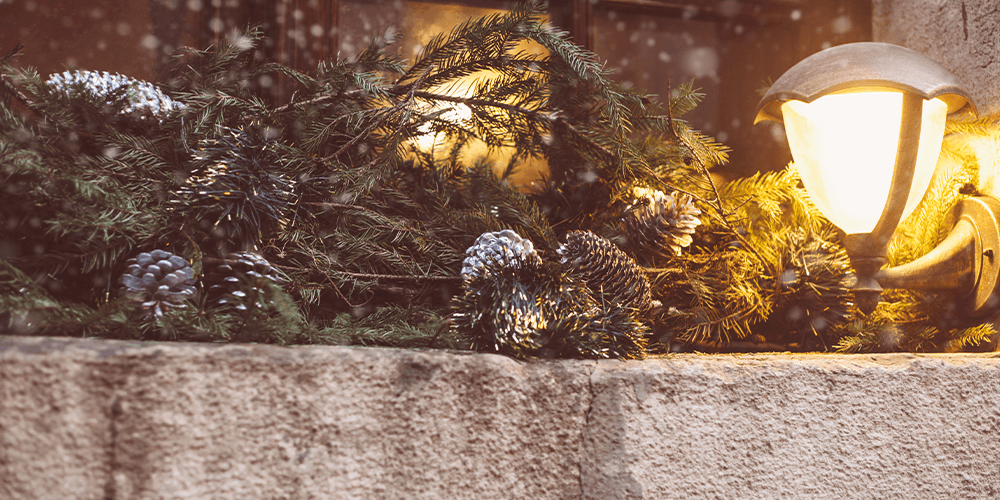 The practice of decorating one’s home with evergreen boughs actually predates Christianity. It began as a Pagan tradition to celebrate the Winter Solstice, which is viewed as the time that the Sun God begins to regain its strength. The Celt’s decorated temples with evergreen boughs to celebrate everlasting life, while the Vikings utilized evergreens to honor the God of Peace and Light. Egyptians honored the Sun God Ra by decorating their homes with green palm fronds, and the ancient Romans celebrated the Solstice with a feast called Saturnalia. This was in honor of Saturn (the God of Agriculture) and often included decorating the home and temple with evergreen boughs.

The Dawn of ‘Paradise Trees’

Decorations used in celebrations like Saturnalia and the honoring of Sun Gods differ a fair bit from what we now know as the Christmas tree. However, the origin is important to note. It is believed that Christmas trees may have begun as ‘Paradise Trees,’ which represented the Garden of Eden in performances on Christmas Eve in medieval Germany. When the Clergy banned these performances, it is believed that many began bringing evergreen boughs, branches, and trees into their home to celebrate in secret. 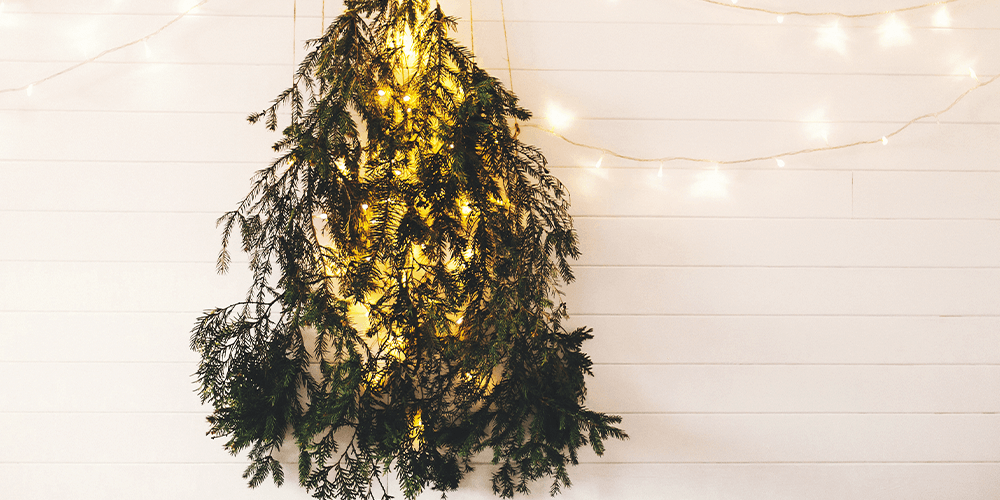 It is also said that some would tie together branches in the shape of a pyramid, fastening lit candles and gingerbread ornaments to them. But, many also believe that it was Martin Luther (an influential theologian) who was taken aback by the stars shining through the fir trees on a nighttime walk through the woods, which began the tradition of placing a lit candle on an evergreen. It is said that he wanted to share the experience with his loved ones, so he cut down a fir tree to bring home with him and placed a small candle on it to represent the night sky at Christmas. Indeed, the origin of Christmas trees can be traced back to at least the early 1600s. 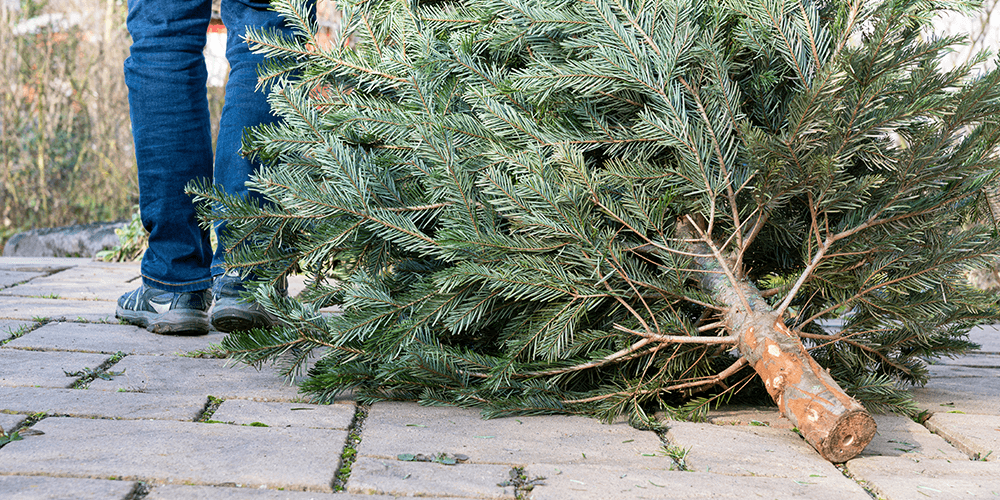 The Christmas Tree We Know Today

The origin of the modern-day Christmas tree dates back to Queen Victoria in the mid 19th century. Queen Victoria, her German husband, and children were depicted standing around a fir tree in a sketch on the front of a newspaper. Although German immigrants had brought the Christmas tree tradition to England earlier in the century, it did not catch on with the general public until the famous Monarch began celebrating Christmas in this way to honor her husband. While it took some time, the now fairly commonplace European tradition eventually made its way into homes across the pond here in America, thanks to leaders, artists, and authors like Clement Moore. He wrote ‘The Night Before Christmas,’ which amplified the image of a happy, middle-class family exchanging gifts around a Christmas tree. 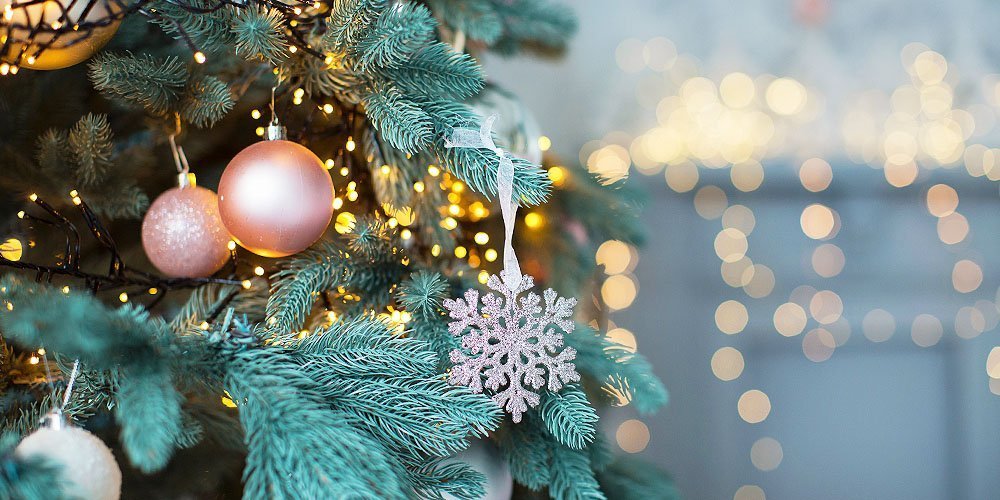 The rise of consumerism and the Western world’s influence eventually made the Christmas tree a relatively universal symbol of the holiday season across the globe, even being adopted by other faiths. More than 300 million Christmas trees are grown, and millions of artificial trees are now sold worldwide each year.

The origin of the Christmas tree is undoubtedly a fascinating one! Whether you opt for a real evergreen grown on a tree farm or an artificial one this holiday season, we hope that you enjoy the deep roots of this festive tradition. If you are on the hunt for Christmas tree decor in the Des Moines metro area, stop by Ted Lare Design Build & Garden Center, we’ve got lots to choose from! 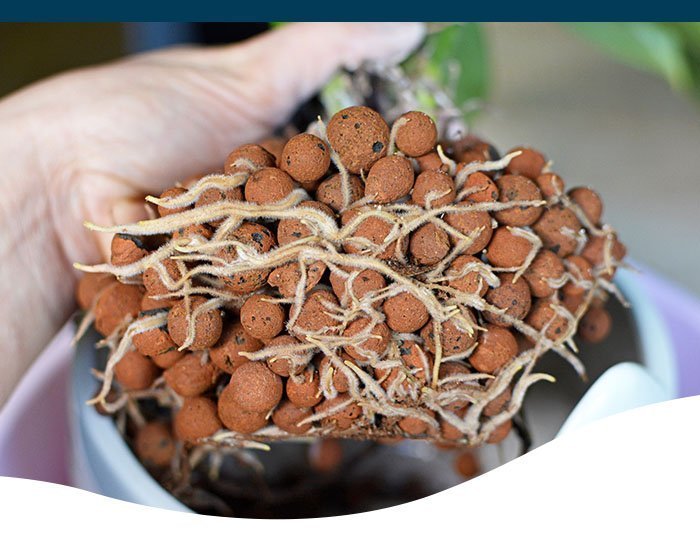 Hydroponic Houseplants and How To Grow Them 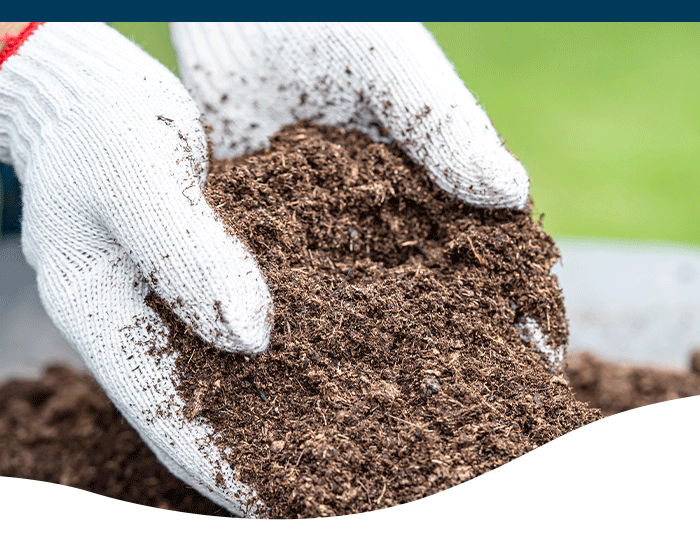 The Many Benefits and Uses of Peat Moss 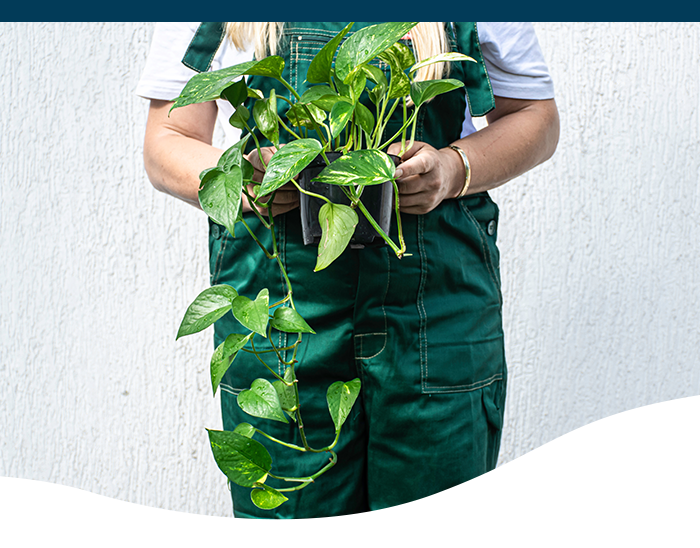 To Trail or Train: Skills to Manage Your Vining Houseplants 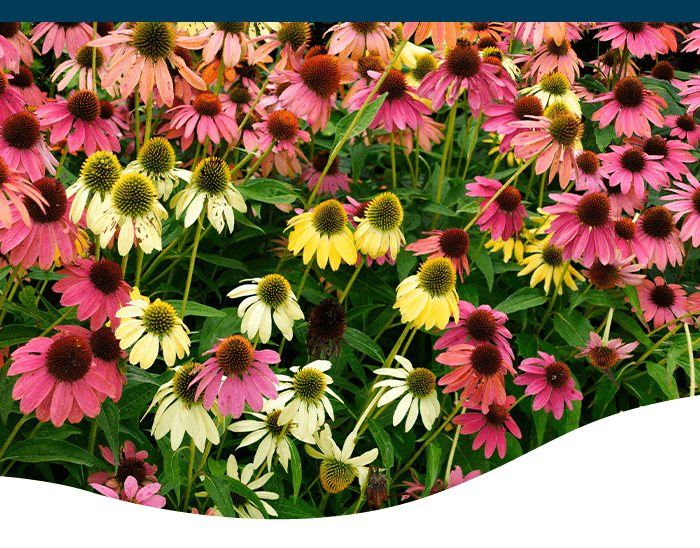 The Many Colors of Coneflowers 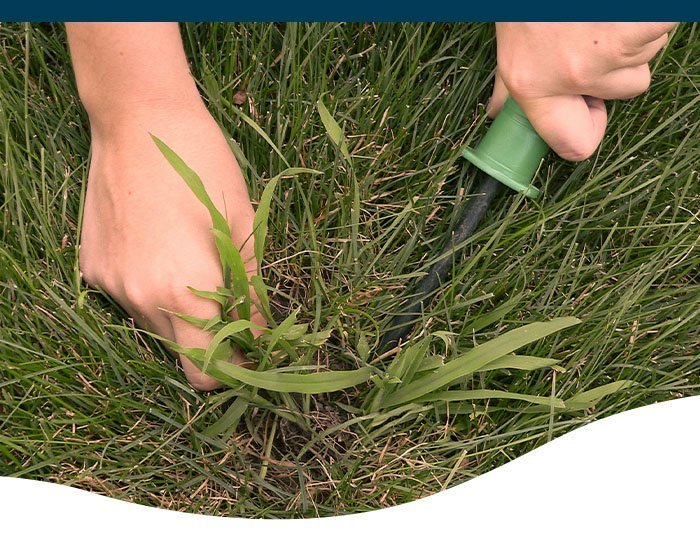 How To Manage Crabgrass: The Weed With Many Unfriendly Faces 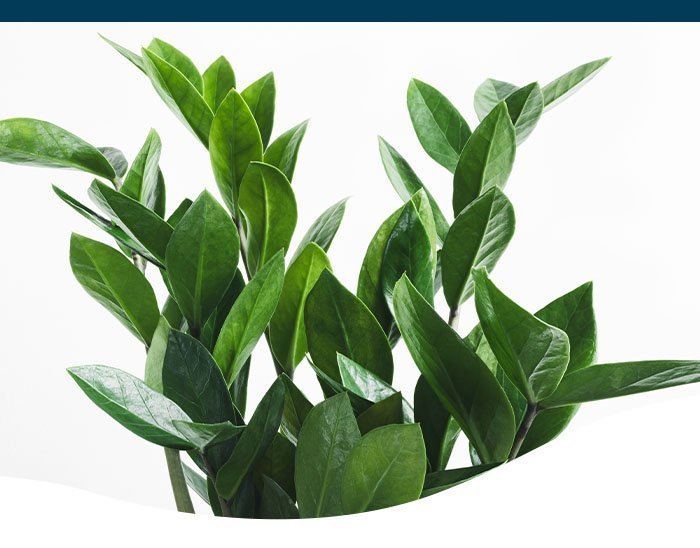 We will be closed July 3rd & 4th to observe Independence Day.