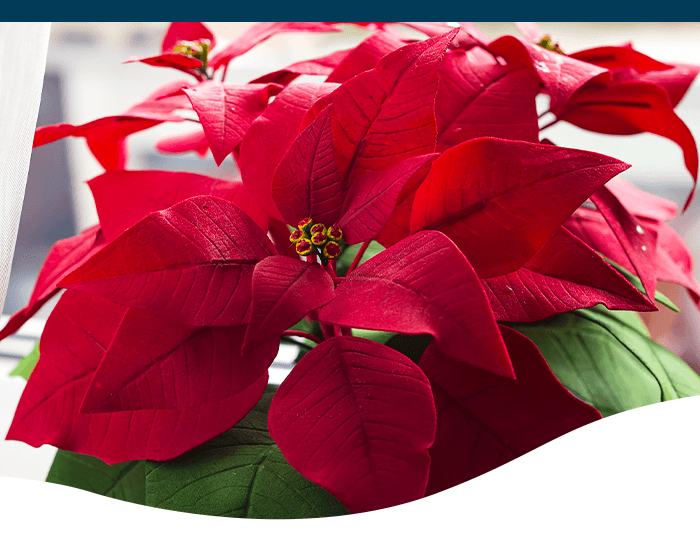 Poinsettias have become such an icon of Christmas that it might be surprising that they have a long history before ever being associated with Christmas. Poinsettias are native to Mexico and Guatemala, where they grow wild and can become large trees. They were used as a medicinal plant by the Aztecs to reduce fevers and are also used to create red and purple fabric dyes.

In 1827 Joel Poinsett brought a few back to the US and started propagating them. In the early 1900s, Albert Ecke, a farmer displaced by Hollywood’s rapid growth, saw the potential in growing these plants. He moved his farm to Encinitas and started growing Poinsettias. In the 1960s, his son, Paul Ecke, took over the farm. Paul turned Poinsettias into the Christmas icon that it is today with some savvy marketing and hard work. At one point, they had a 90% monopoly on the worldwide Poinsettia market. When the farm was sold in 2012, the Paul Ecke Ranch still held 50% of the global market share for Poinsettias.

Poinsettias are relatively easy to care for, and you can keep them all year long as a houseplant.

A common myth circulates every year at Christmas that Poinsettias are poisonous, but it’s just that, a myth. This favorite holiday houseplant is not toxic for people or pets! If your dog eats an entire plant, they’ll probably have an upset stomach, but the plant is not actually poisonous.

How Do You Take Care of a Poinsettia After Christmas?

Poinsettias are relatively easy to care for, and you can keep them all year long as a houseplant. With a little bit of extra attention next fall, you can enjoy its holiday blooms again for next Christmas.

How to Water Poinsettias

Remove your Poinsettia from its foil wrapper or decorative pot and place it in a few inches of tepid water in the sink. Allow it to soak until the soil on top feels moist, about 20-30 minutes. Empty the sink and let the Poinsettia drain for 15-20 minutes before returning it to the decorative pot or foil wrapper.

Don’t Throw Your Poinsettia Away

You can keep your Poinsettia for next year, just keep it somewhere bright and continue watering it as usual. In late spring, April or May, prune back one-third of the plant, leaving 2-3 leaves per stem, and then repot it into well-draining soil in a slightly larger pot with drainage holes. Apply a balanced fertilizer, or a 20-10-10 fertilizer, every two weeks from April to September. Prune it back again in early August to encourage bushier growth, but don’t prune after September if you want it to bloom.

How Do You Get A Poinsettia To Rebloom?

Poinsettias bloom in response to long periods of darkness at night. Starting at the beginning of October, your Poinsettia needs a minimum of 13-15 hours of complete darkness every single night, followed by 9-11 hours of very bright light. It needs this process for eight weeks.

You can either move your Poinsettia into a closet at night, a room with blackout blinds, or even put a large cardboard box or dark sheet over it and then move it back to a south-facing window during the day. It’s probably easiest to set alarms on your phone to remind you every day.

Once your Poinsettia has fully transformed, which should happen by about eight weeks, you can stop covering it at night and go back to regular care routines.

We’ll See You At Ted Lare in The New Year!

Our garden center closed for the season on December 6th, so we can all enjoy a little downtime with our families. But, we’ll be back in 2021 for another year of epic landscaping projects, all the hottest houseplants, and gardening galore. Sign up for our newsletter to find out when the garden center will be reopening, so you can get started with your garden planning for 2021.

Happy Holidays from all of us at Ted Lare Design & Build! 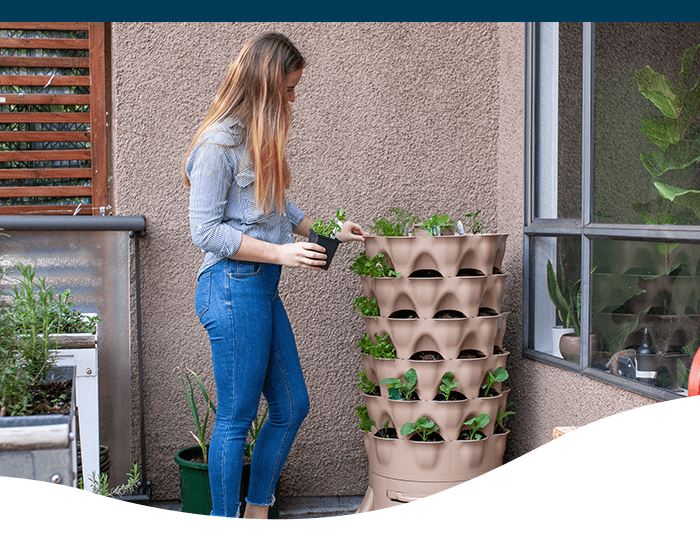 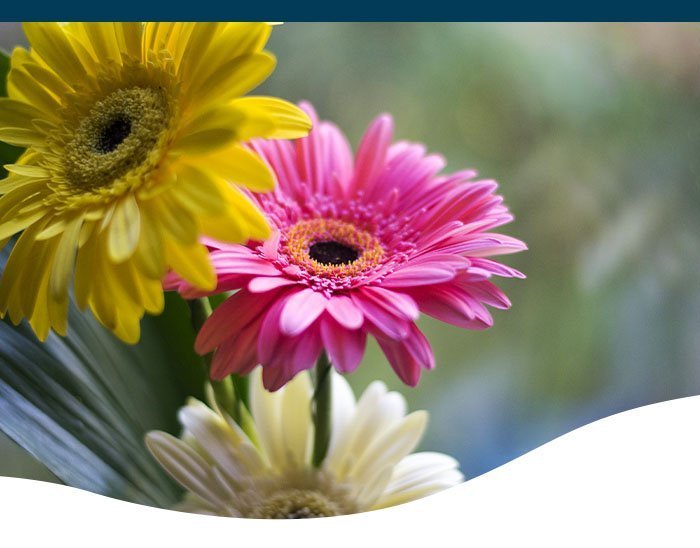 5 Houseplants That Bring Spring Color from the Inside Out! 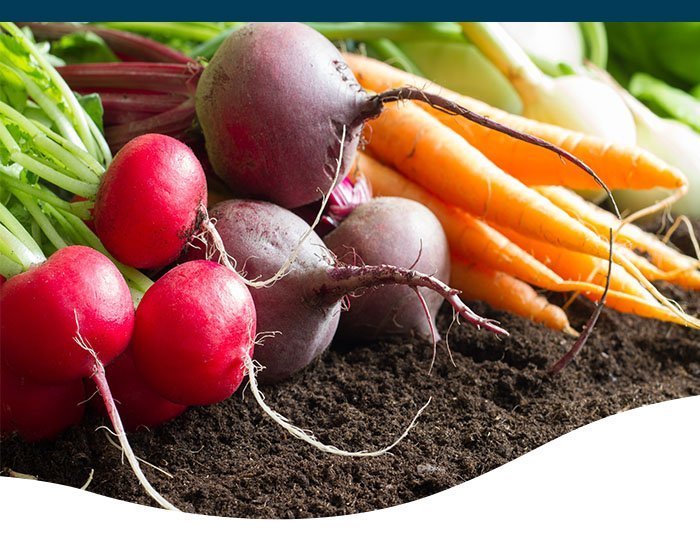 The Best Cool-Weather Veggies to Plant in Iowa 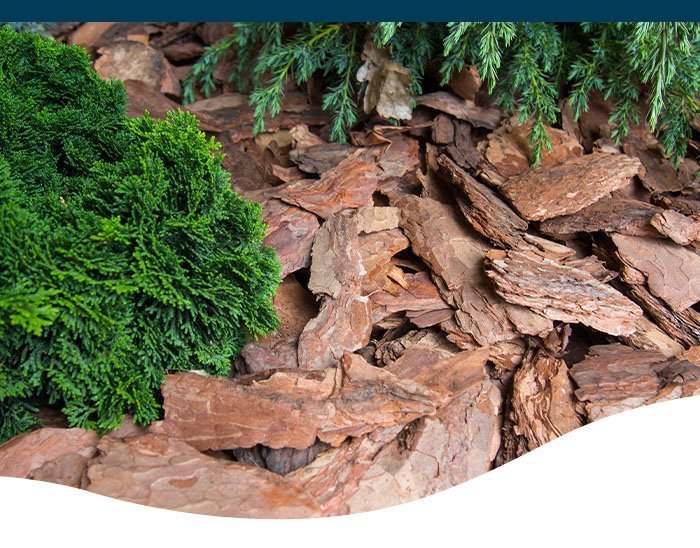 Mulch: Different Types, Benefits, and How to Apply 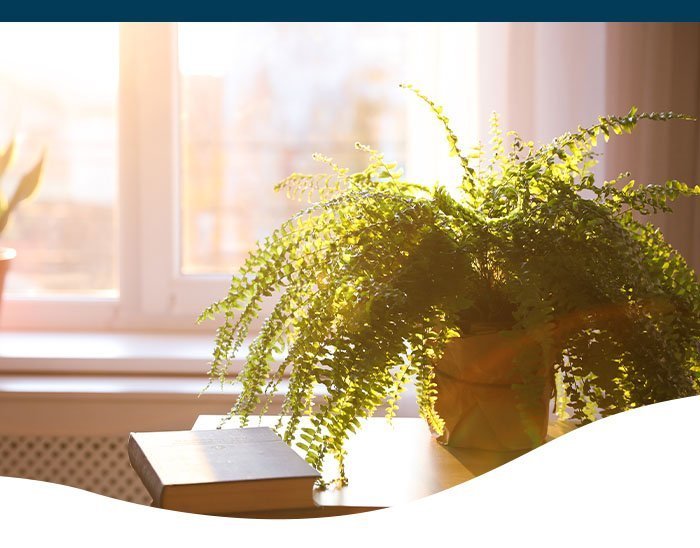 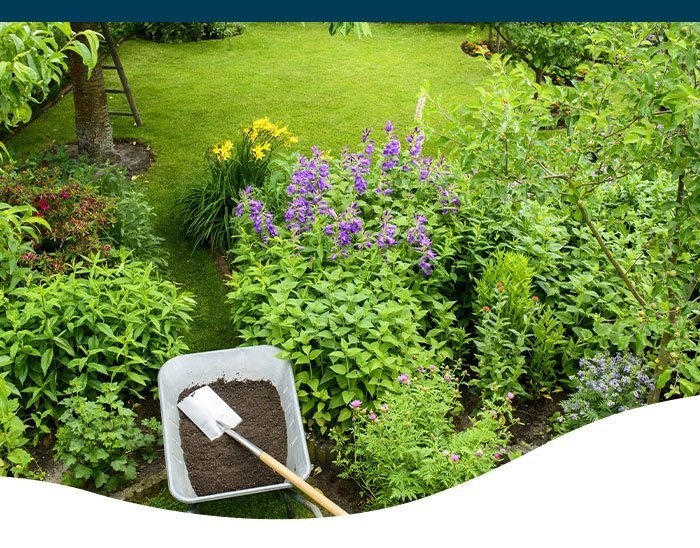 Understanding Fertilizers for the Garden & Landscape