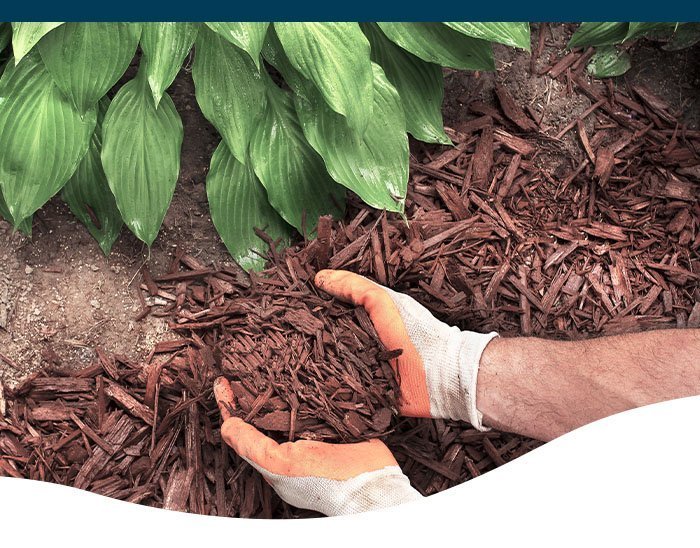 Controlling the weeds in your yard, whether they’re in your garden, flower beds, or lawn, is a process. It’s an ongoing task that you’ll always have to stay on top of. The good news is that your maintenance routine will be much easier to manage once you get your weeds under control.

There are various ways to control weeds in your yard, and they all sit on a spectrum from relatively passive to highly aggressive. We’ll go through the most popular methods here, in order of least invasive to most invasive.

Adding a thick layer of mulch (about 3-4 inches deep) over the top is one of the simplest ways to help control weeds in your yard. Mulch does a decent job of smothering them and keeping them from germinating. It is a big job to install initially, but over the long term, mulch is fairly low-maintenance. If you top-dress it with a fresh 1-2 inch layer every year, it should help to keep things under control for many years. Mulch also looks great, helps the soil retain moisture, and reduces the amount of lawn you’ll need to mow. Another option is landscape fabric with landscape rocks on top; which is just as effective as mulch but is much more labor intensive.

If your garden and landscape have a lot of weeds, digging them out is going to be a big job the first year, but it’s necessary. It’s a task that’s worth scheduling into every week, or even short bursts every day. You might be surprised how many weeds you can dig out in just 15 minutes.

When you’re digging them out, you’ll want to make sure you get as much of the root as possible but avoid disturbing too much of the soil. Try to schedule your weed pulling after a bout of rain, as taproots will slide out much more easily when the ground is still damp. If you’re digging out taproots (like dandelions), a tool like a standup weeder also makes the job a lot less backbreaking. Insert the prongs around the center of the dandelion, push it down until the prongs are all the way into the soil, and then use the leverage arm to pull them out.

If you’re using a hand weeder, move some of the leaves out of the way so you can get your hand weeding tool as close to the root as possible, then push it straight down beside the root as far as you can. Once you’re down there, you can also leverage hand tools against the soil to catch the taproot and pull it out. It’ll feel noticeably harder to push once the prong of the tool has caught the root, so push and pull the handle in a few different directions until you’re sure you’ve got the root. 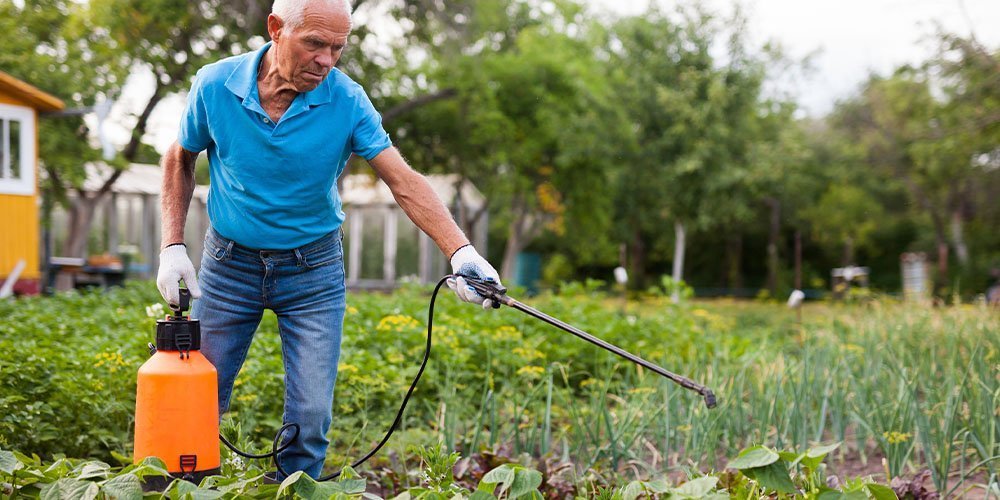 Sometimes weeds can get completely out of control. Who has the time to hand-pull huge sections of overgrown lawn over and over? Herbicides can help you get your weed patch under control so that you can turn it into a garden patch, pristine lawn, or whatever else you have in mind.

It’s important to be very careful with herbicides and apply them exactly as directed. Additionally, you’ll have the most success if you use herbicides for the specific varieties of weeds you have, so make sure to accurately identify them before you start applying herbicides.

If you want to get ahead of the weeds, apply a pre-emergent herbicide early next spring. This will prevent them from germinating, but it will also prevent other things from germinating as well, so you have to be very particular about how and where you apply it. Read the instructions carefully, and don’t be shy to ask our garden center team any questions you might have. We can help you find the best combination of weed control solutions for your garden and landscape. 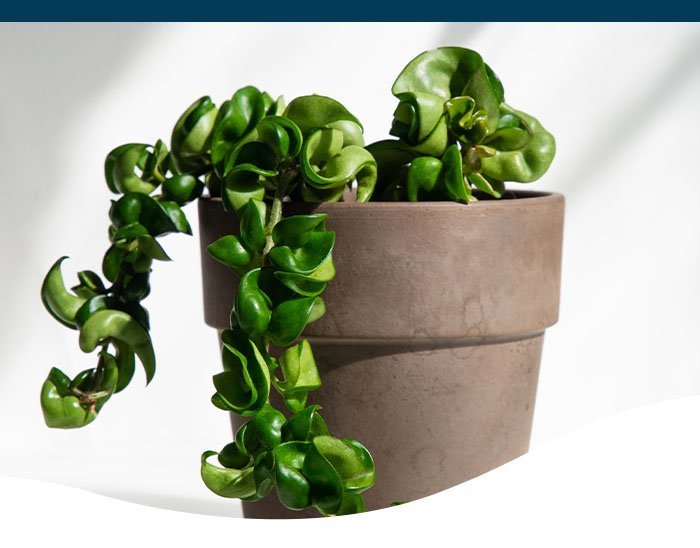 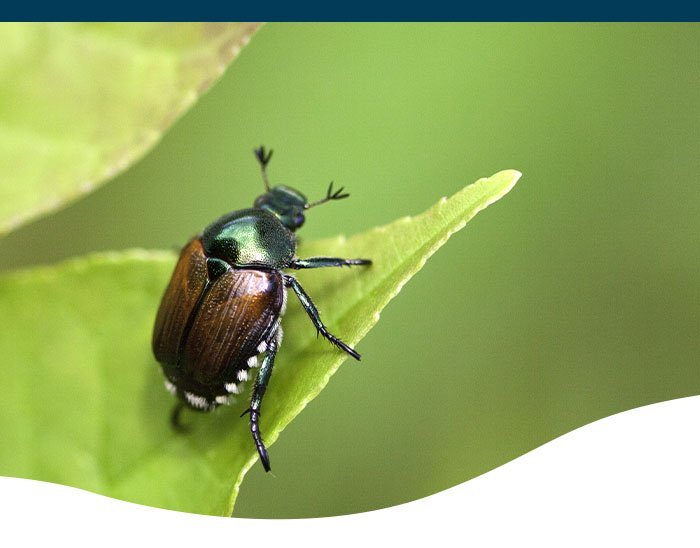 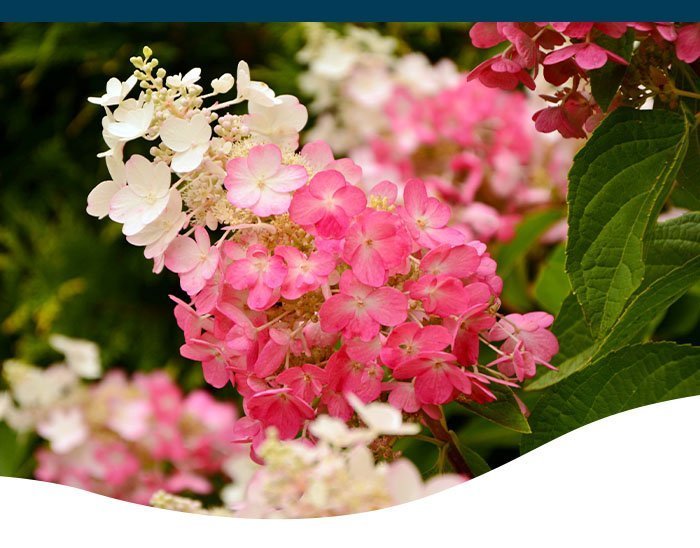 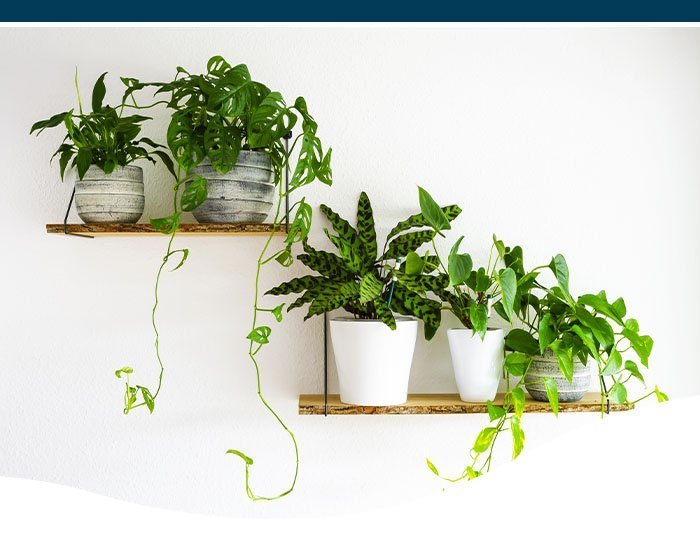 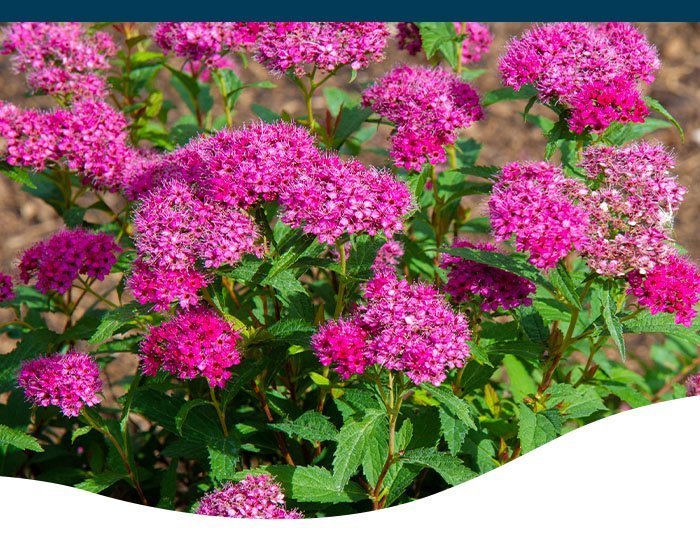 8 Best Deer-Resistant Shrubs for Your Landscape 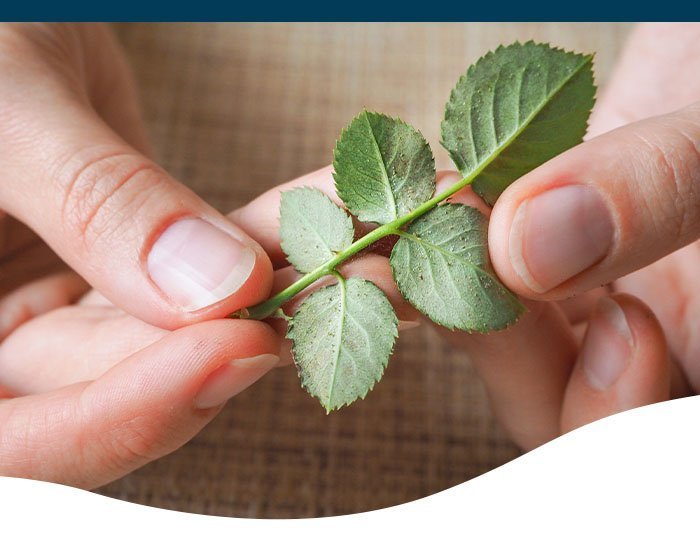